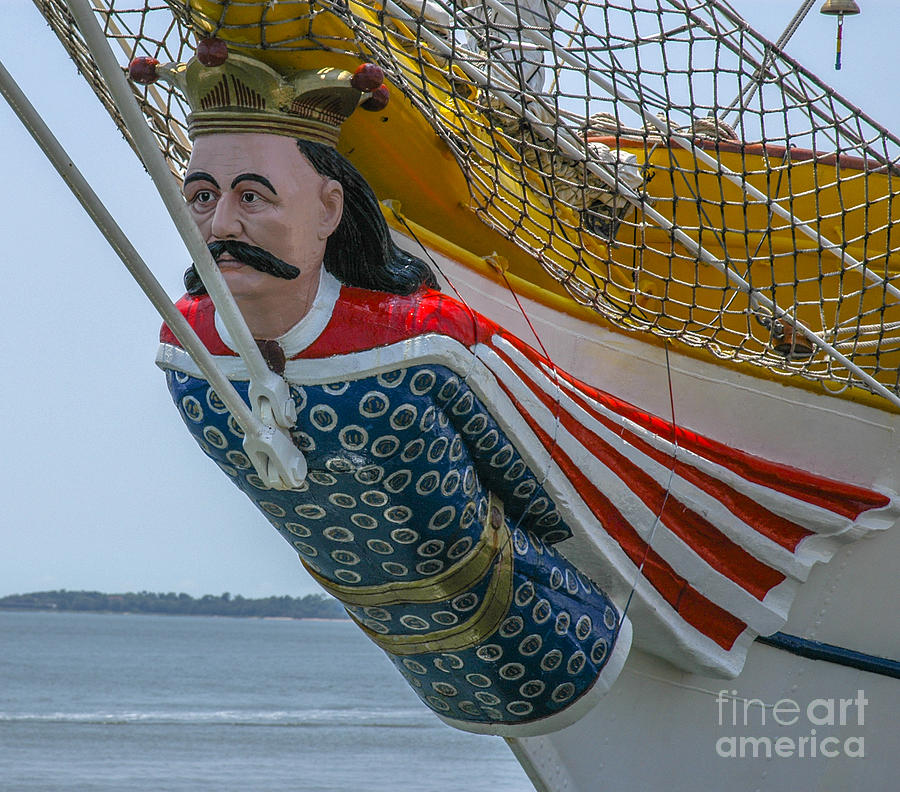 The Mircea is a three masted barque, built in 1938 in Hamburg by the Blohm & Voss shipyard as a training vessel for the Romanian Navy. Her design is based on the successful plans of the Gorch Fock; the last of a series of four sister ships. The ship is named after the Wallachian Prince Mircea the Elder. After World War II she was temporarily taken over by the USSR, but later returned to Romania. In 1966, she was overhauled by Blohm & Voss.

The Romanian Navy had an older ship with the same name which was operational from 1882 to 1944.

Nice shot of an interesting subject!