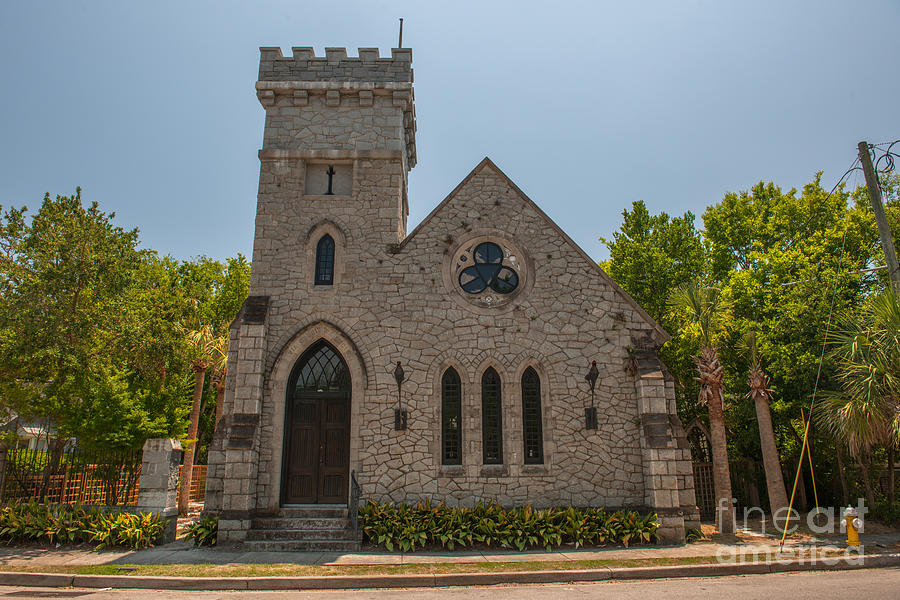 Mugdock Castle adjoins Fort Moultrie, part of the Fort Sumter National Monument. Here on July 28th, 1776, Colonel William Moultrie and 435 brave Americans turned back Admiral Peter Parker and nine war ships of the powerful British navy. This was the first decisive victory of the War for Independence. It helped win uncommitted Americans to the struggle for liberty, and kept Charleston - the largest city in the south - free from British occupation.

Lincoln took office on March 4th, 1861. After several weeks of intelligence gathering and debate with cabinet members, the President hatched a plot to provoke the Confederacy to fire upon Fort Sumter and thus provide political cover for his military invasion of the south. Union ships were sent to resupply Fort Sumter. As they approached Charleston, Anderson refused a final request to withdraw from the Fort. Confederate soldiers stationed at Fort Moultrie and other batteries around the harbor opened fire on April 12th. Fortunately, no one was harmed in the Battle, and Major Anderson and his garrison were evicted on April 14th, 1861. The next day Lincoln issued a call for 75,000 troops from the states remaining in the Union.